After an 18,000 strong sellout crowd in Queenstown last weekend, the annual Summer Concert Tour moved onto its North Island leg this weekend with 15,000 fans descending on Taupo Amphitheatre for the sold-out Taupo Summer Concert. 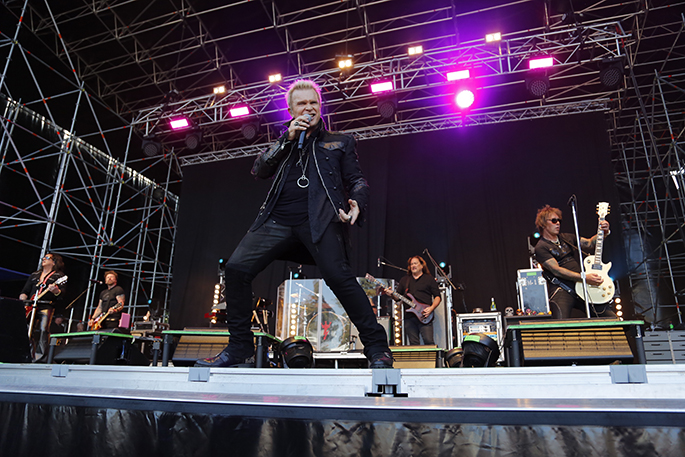 Providing the opportunity for local New Zealand artists to perform to audiences of this scale, organisers this year offered the opening set of the day to Jam Dr., as concert goers set themselves up for the day with their picnic baskets, chilly bins and sunscreen. 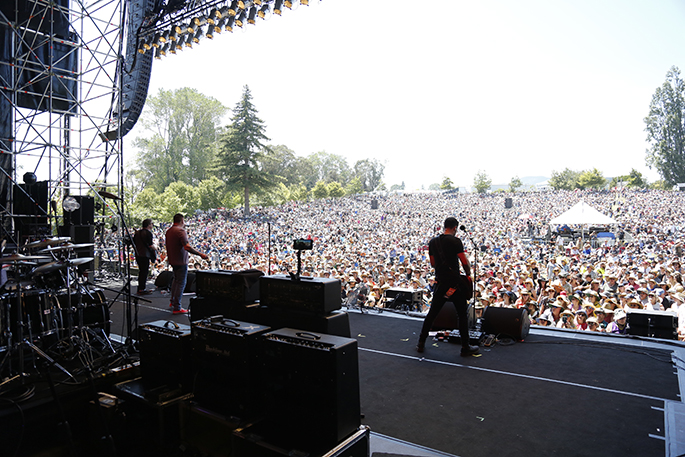 With the picturesque back drop of the Waikato River in the background, Smash Mouth took to the stage at midday, and got the crowd warmed up with their 90s ‘ska pop’ hits including All Star, Walkin’ On The Sun and Then The Morning Comes.

Next up was an incredible set from Creedence Clearwater Revisited, who on their farewell tour, had concert goers cheering for more after a set of songs from across the 60s and 70s, with just some of them including Fortunate Son, Bad Moon Rising and Proud Mary. 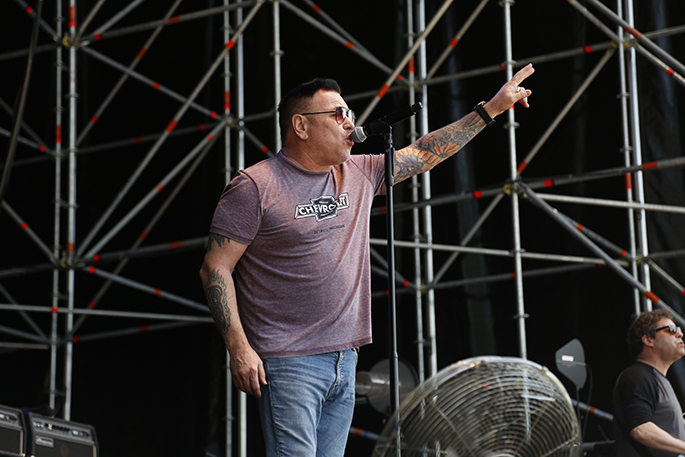 Anastacia, who along with her dancers and band, was next on the bill. They wowed the audience with a great stage performance as well as her smash hits from the early 2000s - I’m Outta Love, Sick and Tired and Left Outside Alone.

As the show rolled into the late afternoon and early evening, fans geared up for the final two acts of the day. 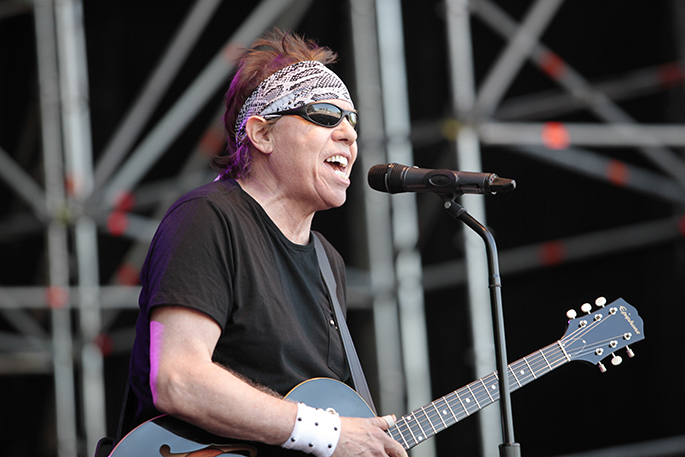 George Thorogood & The Destroyers were a hit when George punched out his mega hits of the last 45 years including Bad To The Bone, Who Do You Love, and One Bourbon, One Scotch, One Beer.

Ending the day in style, Billy Idol and his band, including his wicked lead guitarist Steve Stevens, had a fitting finish playing a collection of their 80s smash hits  - the likes of Rebel Yell, Eyes Without A Face and Dancing With Myself to name but a few.

“Already 33,000 fans have experienced these amazing artists in either Queenstown or Taupo,” says CEO of Greenstone Entertainment Amanda Calvert. “We can’t thank all the fans enough for coming along to support these fantastic artists who make the long journey to New Zealand to share their first class talent with us all. We now move onto the final sold out show of the tour on Sunday in the amazing Whitianga.” 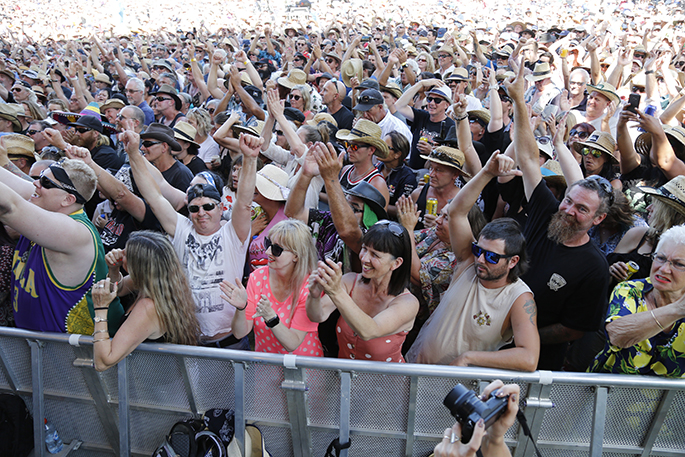 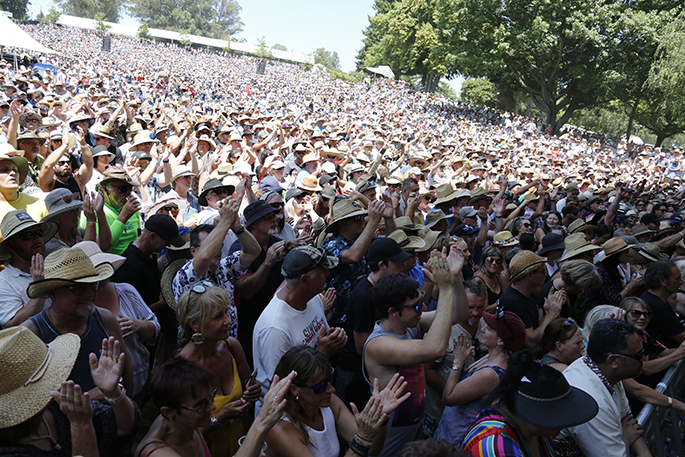