Tyres accumulated on council land in Kawerau in the Bay of Plenty. Christel Yardley/Stuff.

Critics are questioning how accountable government-funded tyre disposal projects have been held, with only mixed results achieved so far.

More than two thirds of the 5 million used tyres New Zealand generates every year are destined for landfill, stockpiles, illegal disposal or are unaccounted for.

The Government's Waste Minimisation Fund has granted nearly $20 million over the past decade to schemes investigating tyre recycling options, but change is happening too slowly for some – including newly-formed group Accountability Action, which plans to get a North Canterbury stockpile cleared and prevent similar piles from being created.

Tyrewise was set up in 2011 to find a way of dealing with old tyres. Its report, which was presented to then-Minister for the Environment Nick Smith in August 2013, recommended a product stewardship scheme, which would build the cost of disposal into the purchase price of tyres, disincentivising dumping or stockpiling.

Tyrewise was one of four projects to receive a share of $718,000 from the Ministry for the Environment (MfE) before 2015. A pyrolysis project, which burned rubber in kilns to make fuel, and another recycling programme both ended in the companies involved going into liquidation.

KPMG was awarded $100,000 of the funding to research economic barriers to tyre recycling in New Zealand.

As a result, the Waste Minimisation Fund began targeting projects that would help solve New Zealand's used tyre problem and issued $18.7 million to nine projects in 2015.

Tyres were being stockpiled at the site now, he said. 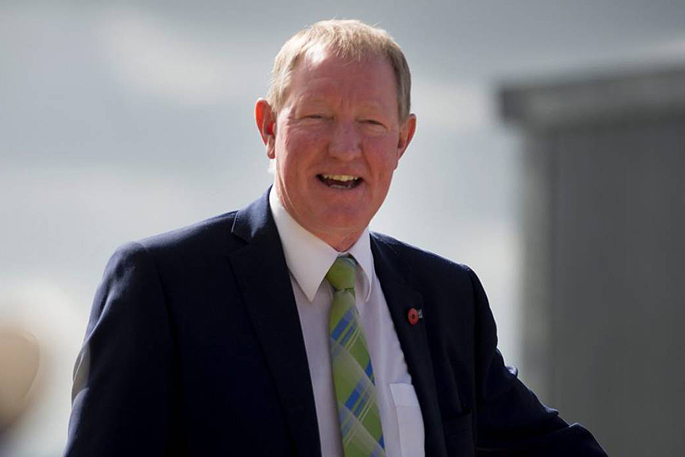 Waste Management New Zealand received $3.85m to set up a nationwide collection and processing operation, and planned to eventually handle 42,000 tonnes of tyres each year. The company courted controversy when trucks were seen sending tyres to landfill in 2018 before the Wiri recycling plant opened.

3R Group chief executive Adele Rose said the industry had been working on the issue for several years.

It was a shame four years of work had ended with Smith declining to act on the group's recommendations because he did not consider tyres to be an environmental problem, she said.

"End-of-life tyres are a significant environmental problem, and represent a huge potential resource that is lost when they are dumped or put in landfill."

Despite the delays, Rose hoped the end was now in sight.

"We are now in the very final stages of public consultation on the latest stewardship scheme – that will then form a recommendation to the minister."

Accountability Action solid waste advisor Bruce Gledhill said waste disposers paid levies on every tonne they processed because they believed the Government was using the money to find solutions.

"Our country should own something [like a working tyre recycling scheme] as a result of the grant process. Here we gave people money and it vaporised."

A MfE spokesperson said work was progressing on ways to better deal with harmful products like tyres, electronics and batteries. The ministry was also creating a national environment standard for outdoor storage of tyres.

Both projects were expected to be completed later this year.